The Long History of Conflict Between Russia and Turkey

The escalating tensions between Russia and Turkey after two Turkish F-15 fighter planes shot down a Russian SU-24 bomber seemingly over Turkish territory has surprised many people. This is especially true with President Erdoğan’s carefully phrased expression of regret over the incident and the growing friendship between the two countries in recent years. In 2008 Russia became Turkey’s number one trading partner and in 2009 Putin visited Ankara. The next year Russian travellers were admitted visa free to Turkey.

We need to understand the historic enmity between Russia and Turkey and the key issues that continue to separate them. The enmity is a continuation of hundreds of years of war and conflict between the Turks and the Russians. From 1676 to 1878 the Ottoman Turkish Empire fought a dozen wars with the Tsarist Russian Empire expanding towards the Black Sea and the Caucasus.

This Russo-Turkish enmity continued into the 20th century. In World War I the Ottoman Turkish Empire entered the war on the side of Imperial Germany and the Austro-Hungarian Empire to fight the Russians in a failed attempt to regain lands taken over the centuries by Tsarist Russia. The Turks in 1915 allegedly massacred more than one million Orthodox Apostolic Armenians accused of passing secrets to the Russians and trying to collaborate with them against the Turks. By the end of the war, both empires simply collapsed.

In World War II the Turks stayed neutral but the Russians thought they were collaborating with Nazi Germany, which had invaded Russia in 1941.

During the Korean War and the Cold War Turkey aligned itself with the West against the Soviet Union, even to the point of joining NATO in 1952 and harboring its southern most base.

Only in recent years under Putin did the two countries, now both under authoritarian rulers, begin to work together. But, as Russia began to rebound as a major power and moved aggressively to regain former Russian lands (South Ossetia, Abkhazia, Crimea and Left Bank Ukraine), the old conflicts re-emerged. The Russo-Turkish conflict centers on religion (Russian Orthodox Christianity versus Islam), the role of minorities (such as the Armenians and Turkmen), supply routes (Dardanelles Straits), territory and geopolitics.

For Putin, raising the banner of conflict with an age-old enemy is popular at home. A strong Erdoğan Turkey, which has even talked of reviving the Ottoman Turkish Empire, is a deadly foe to Putin who wants to revive part of the old Russian Empire. Erdoğan’s talk of the rise of Islam and allowing a large number of Islamic fighters to evidently transit Turkey to fight Assad in Syria is unacceptable to the Russian Orthodox Putin who sees maintaining Assad in power as a major goal.

For Putin it is disgraceful that a lesser power should shoot down a bomber of a major global power such as Russia with impunity. But for Erdoğan it shows that a rising power such as Turkey can destroy a major weapon of a former superpower.

Erdoğan is eager to transform a democratic Turkey into a more Islamist authoritarian regime run Presidential autocratic rule. To do so he must show that his foreign policy, which has failed repeatedly to rebuild the old Ottoman Turkish Empire in the last few years, can fend off powerful enemies like Russia.

Erdoğan wants to move attention away from his evidently allowing hundreds of Islamists to use Turkish territory on their way to Syria. He sees his main enemy as the Kurds, not ISIS. Engaging Russia diverts attention to a country that many in the West still see as an enemy and therein splits the West.

The Turkish shooting down a Russian bomber that spent 17 seconds over Turkish territory is a pale imitation of the Turkish move five years ago supporting Palestinians in Gaza in the Mavi Marmara incident against another militarily superior enemy turned temporary ally, Israel.

In the new post Cold War environment, where major rising powers such as Russia, China, Turkey and Iran all are increasingly authoritarian, regional conflicts can become very powerful very quickly. The Russo-Turkish battle may well be a sign of things to come in which the past is prologue yet one more time. 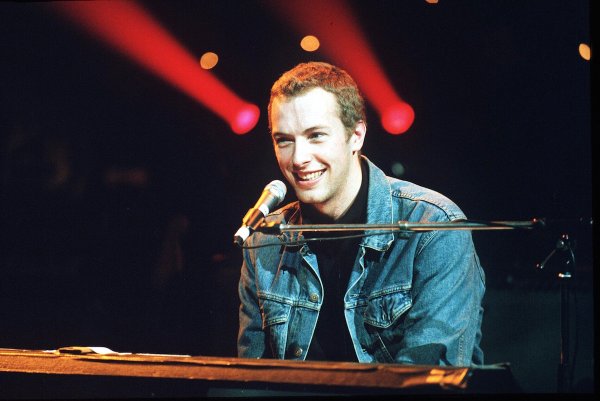