Viola Davis: 'I've Never Determined My Value Based on My Looks'

It’s been a banner year for Viola Davis. The 50-year old actress made history as the first African-American Woman to win an Emmy for Outstanding Lead Actress in a Drama for her role on How to Get Away with Murder. And she is going to be kicking off 2016 with another career milestone: Davis will appear on her first major fashion stand-alone cover for the January issue of InStyle.

In an interview for the cover story, she gave some insight into her thoughts on personal confidence. Davis explained that she doesn’t base how she feels about herself on her appearance. “What’s released me most from the fear of aging is self-awareness,” she said. “I’ve never determined my value based on my looks or anything physical. I’ve been through a lot in life, and what has gotten me through is strength of character and faith.”

The January issue of InStyle will be available on newsstands on Dec. 11. 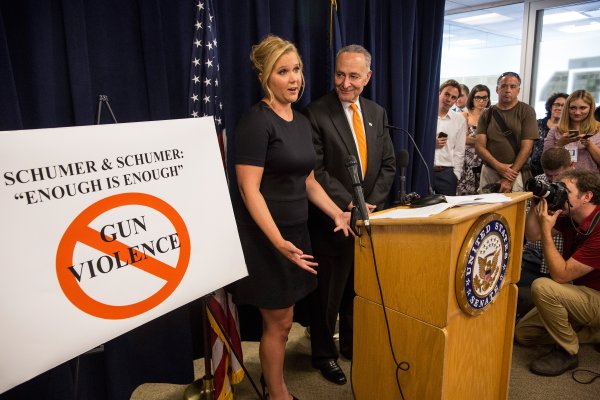