Uber is seeking to raise an additional $2.1 billion in financing that would value the firm at $62.5 billion, according to a new report in Bloomberg. The funding would provide the fast-growing, ride-hailing app with capital to pursue global expansion as well as enter new lines of business. It has tested parcel and food delivery in some cities and has invested in autonomous vehicle technology.

Bloomberg‘s report, based on anonymous sources, suggests Uber is also seeking strategic investments from firms it might align with in some way. The company faces growing competition, especially from emerging markets around the world.

If the report is accurate, Uber’s business is continuing to grow at a rapid clip. The company, already the fastest growing startup in history, reportedly has a gross revenue run rate of more than $10 billion globally. Gross revenue in the U.S. grew 200% this year, according to the sources. 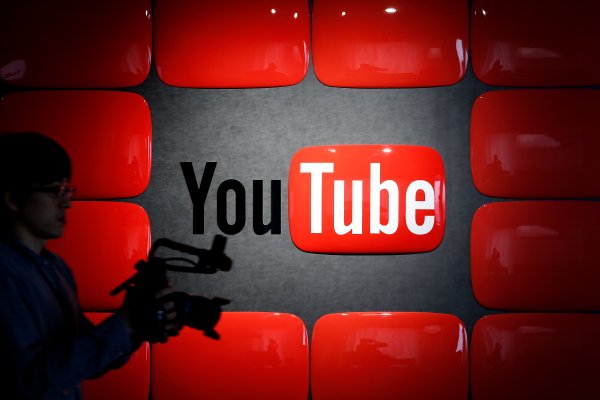 3 Big Challenges for YouTube If It Takes on Netflix
Next Up: Editor's Pick