Speaking before the Republican Jewish Coalition in Washington, Rubio delivered a detailed speech in support of Israel in the face of security threats and international boycott movements, accusing President Barack Obama of failing to rise to defend Israel on the global stage.

“Instead of standing up to those who single out Israel, the Obama Administration takes the path of least resistance,” Rubio said. “It throws up its hands and says, in essence, ‘not our problem.’”

Rubio criticized Trump for suggesting that Israelis must be willing to sacrifice in order to secure a peace deal with the Palestinian Authority.

“A lot will have to do with Israel and whether or not Israel wants to make the deal — whether or not Israel’s willing to sacrifice certain things,” Trump told the Associated Press Wednesday. “They may not be, and I understand that, and I’m OK with that. But then you’re just not going to have a deal.”

“Let me be crystal clear: there is no moral equivalence between Israel and its enemies,” he continued, lauding the Israeli people. “Understanding that fundamental truth is essential to being the next Commander in Chief. This is not a real estate deal with two sides arguing over money. It’s a struggle to safeguard the future of Israel.” 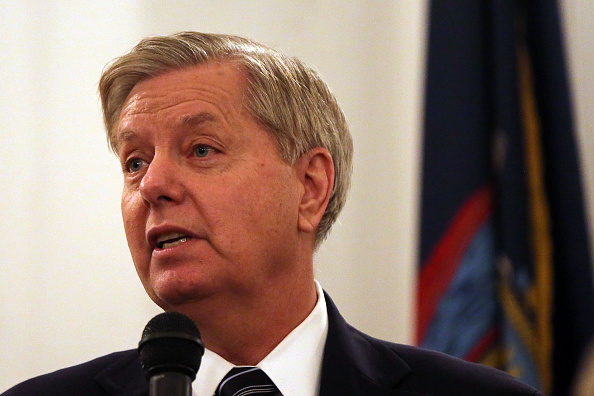