By Tessa Berenson and Joyce Lee

When Turkey shot down a Russian war plane at the end of November, it crashed in a region of Syria that has now been brought to the forefront of the conflict.

The jet crashed in the Latakia region of northwest Syria, occupied by Turkmen rebels who are allied with Turkey. Turkmen fighters may have killed or captured the Russian pilots who ejected from the plane.

Since the jet was downed, Turkmen rebels say Russian warplanes have launched airstrikes in the area, TIME’s Jared Malsin reports. According to Malsin, “The Turkish government summoned the Russian ambassador in Ankara over the airstrikes. “It was stressed that the Russian side’s actions were not a fight against terror, but they bombed civilian Turkmen villages and this could lead to serious consequences,” the foreign ministry said in a statement.”

Here, watch a TIME video about the escalating violence in the region, and see the remains of the Turkmen villages that have been targeted by airstrikes from Russia and Syrian President Bashar Assad.

Read More: Who Are the Syrian Turkmen Rebels? 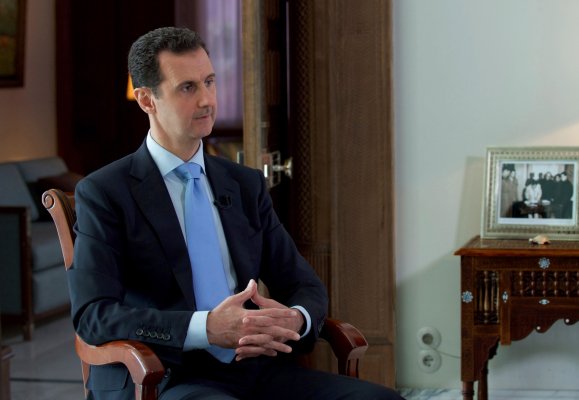