An unlicensed doctor in Cambodia has been sentenced to jail time for infecting more than 100 people with HIV.

“I have no ill will with them [those infected]. I healed them, and for some poor families, I treated them and allowed them to pay me when they had the money,” Chroeum told the court at the beginning of trial in October. Along with jail time, has also been ordered to pay compensation to the victims and to the state.

Chroeum’s case highlights a larger issue in Cambodia of unlicensed doctors operating in the country. 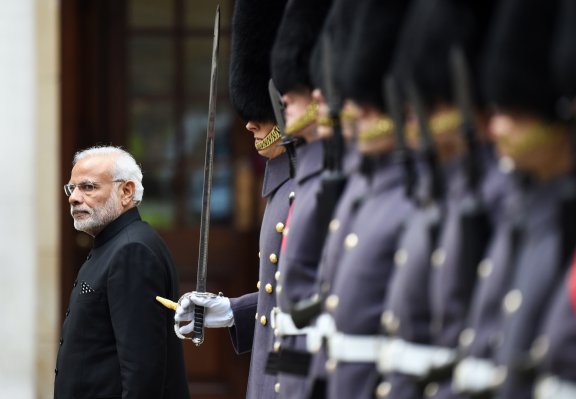 Modi Needs His Mojo
Next Up: Editor's Pick