The Starbucks sign is seen at a store located in Trump Tower on 5th Avenue in New York Nov. 10, 2015.
Timothy A. Clary—AFP/Getty Images
By Nolan Feeney

Starbucks has recalled its holiday turkey panini from more than 1,000 locations upon discovering that an ingredient in the sandwich has been linked to an E. coli outbreak.

A Starbucks spokesperson told Bloomberg that the sandwich was recalled from certain stores in California, Oregon and Nevada and that no cases of the illness have been traced back to Starbucks so far.

19 cases across seven states have been connected to celery-onion blend from Taylor Farms Pacific that was used in a Costco rotisserie chicken salad. 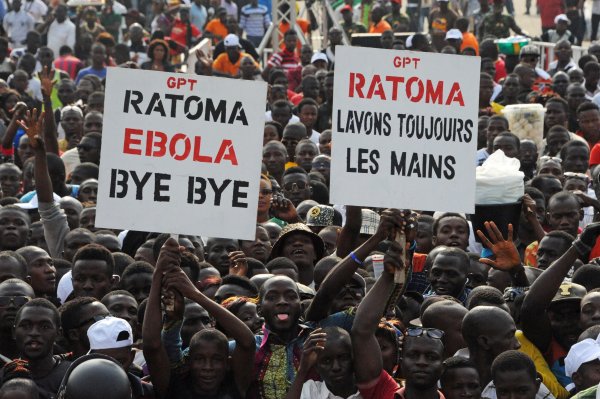 Here's What We Could Be Doing to Stop Pandemics Like Zika and Ebola
Next Up: Editor's Pick