The U.S. will deploy around 100 special operations troops to Iraq to assist in the fight against the Islamic State of Iraq and Greater Syria (ISIS) U.S. Army Colonel Steve Warren confirmed at a Department of Defense press briefing Wednesday.

The majority of the personnel will support the Iraqi army and Kurdish Peshmerga, with a smaller number of “trigger-pullers” conducting operations in Iraq and across the border in Syria, he added.

The deepening involvement comes a little more than a month since Washington agreed to send 50 special operators to Syria in October. 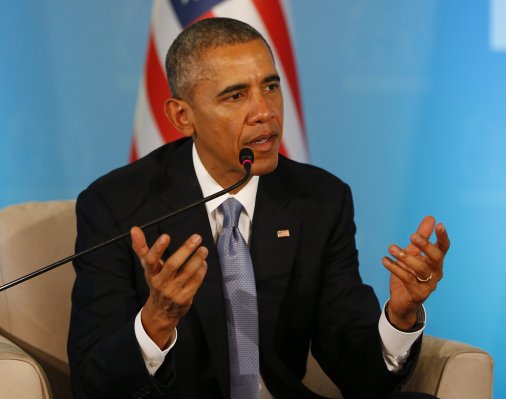 Obama: 'We Will Redouble Our Efforts' in Syria After Paris Attacks
Next Up: Editor's Pick