This Dating Site Is Just For Disney Fans

If you’re having trouble finding your Prince or Princess Charming, this new dating website exclusively for Disney lovers might do the trick.

MouseMingle.com launched on Tuesday and is the creation of a former Disneyland Railroad engineer. Dave Tavres, who describes himself as a “software geek,” told Los Angeles Magazine that he created the website because he “found it hard to find women who were as interested in Disney as [he is].”

He notes that “Niche dating sites are more common these days,” but apparently Farmers Only and Oscar Mayers’ bacon-lovers dating app didn’t quite work for him.

The dating site, which is unaffiliated with the Disney company, registers new members by asking which parks are closest to them, whether they currently hold an annual pass, and if they’re looking for a romantic relationship, friendship, or a “Park Pal.”

Membership is free as long as you’re simply looking at profiles and photos. In order to contact someone, you have to pay a $12.55 monthly membership, the 55 being an homage to the year the Anaheim park first opened. 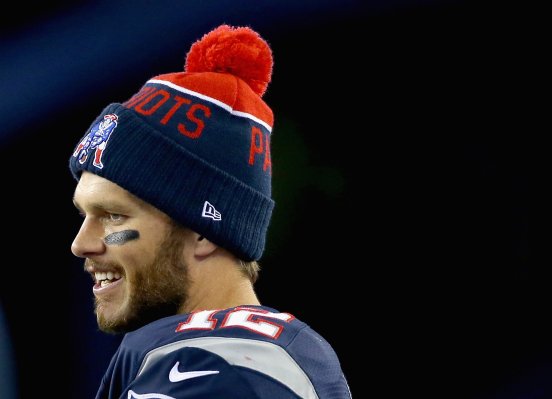 Tom Brady Dressed Up as a Turkey and Totally Terrified His Kids
Next Up: Editor's Pick