A video showing a Maryland officer putting a gun to the head of an unarmed black man was released Wednesday following a conviction against the officer on multiple counts in the case.

Prince George’s County Police made the video public after Jenchesky Santiago, a white officer, was convicted on charges of first- and second-degree assault, misconduct in office and the use of a firearm in the commission of a crime of violence.

The video from the May 10, 2014, incident shows Santiago repeatedly pointing his weapon at William Cunningham, a Bowie, Md., resident, and was recorded by Cunningham’s cousin, who was sitting in a car nearby. In the video, Santiago appears to press his firearm into Cunningham’s forehead and mouth for several seconds before Cunningham turns around and places his hands on the hood of the vehicle.

In a statement, Mark Magaw, Prince George’s County’s police chief, called Santiago’s actions “flagrant, appalling and isolated” and said the officer’s behavior was “among the worst” he had seen as police chief. 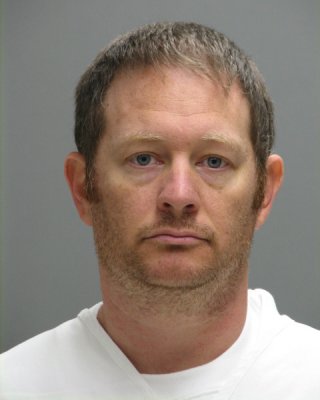