The Battle to Publish Adolf Hitler's Mein Kampf in the U.S.

A team of historians is publishing a two-volume, 2,000-page German edition of Adolf Hitler’s Mein Kampf for the first time in seven decades.

The region of Bavaria in Germany—which was given the rights to the book by the Allies in 1945— has refused to publish Mein Kampf, which means “my struggle,” for 70 years. At the end of December, when their copyright runs out, publishers will have unfettered access to the text.

Hitler’s book also had an early history marked by struggle in the U.S., with two publishers vying to publish the first unabridged American version of the book, TIME reported in March 1939, just months before the September start of World War II.

The earlier American version of Mein Kampf—”which reduced the 781 original ranting pages to a more succinct 297,” TIME reported—had been published six years earlier, but it left out “the original’s most important feature—its faithful prophecy of Hitler’s subsequent aggressive foreign policy.”

Two publishers fought over the rights to publish the full book for the first time in the U.S.: Reynal & Hitchcock, which reportedly earned royalties for Hitler, and Stackpole, which argued that Hitler’s book belonged to the public. Reynal & Hitchcock applied for a temporary injunction against Stackpole but it was denied by a federal judge in Manhattan, and then both firms then rushed to get their versions out on the same day. The result was that “both translations are hurried, occasionally inaccurate, always heavy and Germanic in idiom,” TIME reported. While TIME noted that there were few surprises in the new translation, the magazine did point to one particular line:

Read more about Mein Kampf in 1939, here in the TIME Vault: Best Seller 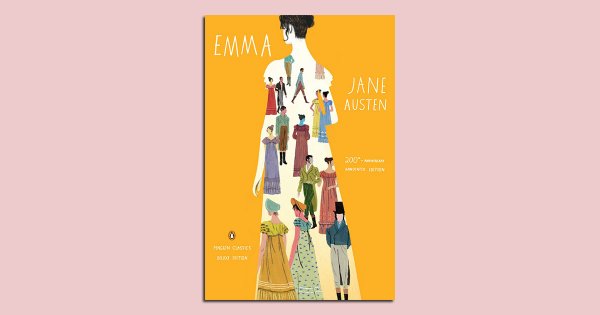