In a letter to their first-born daughter, Facebook CEO Mark Zuckerberg and his wife Priscilla Chan, pledged to donate 99% of their Facebook stock, priced at roughly $45 billion, to philanthropic causes during their lifetime. The couple wrote of their focus on “advancing human potential” and “promoting equality.” With the help of cost estimates from various non profits and aid organisations, TIME has put figures on a few of the things Zuckerberg and Chan could put their money towards to achieve those ends — using the $45 billion figure as the benchmark, though the price of the stock and some of these statistics, will of course fluctuate in coming years:

Correction: This article originally miscalculated the number of children whose education could be funded by a $45 billion gift. It is 8 million. 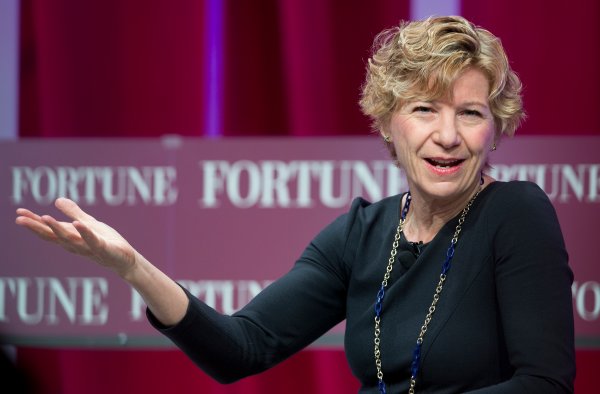 The Generosity of Individuals Can Change the World
Next Up: Editor's Pick