Chris Brown Has Canceled His Tour in Australia and New Zealand

Chris Brown has canceled his forthcoming tour in Australia and New Zealand after months of controversy in the two countries over the singer’s history of domestic-violence charges, the BBC reports.

Brown — who has been the subject of scandal since he was charged with felony assault against then girlfriend Rihanna in March 2009 — had scheduled four shows across Australia and one in Auckland, New Zealand’s largest city, during December.

A statement from Australian event promoter Ticketek said that Brown was “positive” that the tour would be rescheduled but did not specify reasons for the cancellation. New Zealand immigration authorities said Brown withdrew his application for a visa to the country. Australian officials neither confirmed nor denied that they had rejected Brown’s visa application, the BBC said, as several public figures in Australia had demanded.

“People need to understand, if you are going to commit domestic violence and you want to travel around the world, there are going to be countries that say to you, ‘You cannot come in,’” Michaelia Cash, Australia’s Minister for Women, said at a news conference in September.

If Australia did deny him entry, it would not be the first to do so. The year after Brown was charged with assault, British immigration authorities declined his visa application, citing his legal history.

New Zealand’s lawmakers were similarly hostile toward Brown’s scheduled performance, though the singer found an unlikely ally in the women of the country’s indigenous Maori population, who saw his concert as an opportunity for redemption. 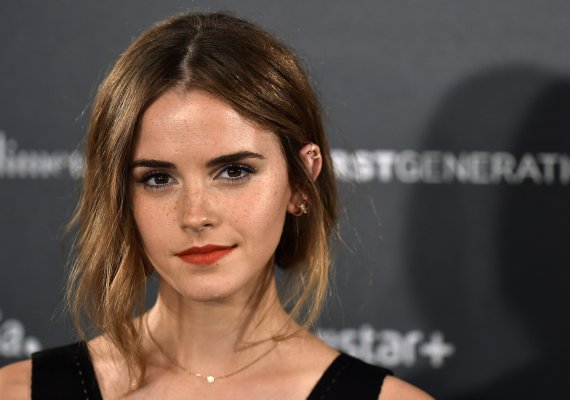 Emma Watson Says She Was Advised to Not Say the Word Feminism in U.N. Speech
Next Up: Editor's Pick