A Virgin America flight takes off while a crashed Asiana Airlines Boeing 777 is seen on the runway at San Francisco International Airport.
AFP—AFP/Getty Images
By Eliana Dockterman

Virgin America issued a mea culpa after banning an Iranian-American attorney from boarding his flight, saying the incident was a “misunderstanding.”

Bobby Abtahi, a Dallas native scheduled to fly from New York to his home on Monday, told ABC News that a flight agent “informed me that I wouldn’t be getting on the flight.”

“I asked her why, and she said that because the captain and crew did not feel comfortable with me on board,” Abtahi said. “She said that it wasn’t her call, it was their call.” According to the lawyer, the crew said he had cut off a crew member on the way to the airport. When he offered to apologize, the agent asked the crew if they would accept his apology. But soon she returned with the news that he still would not be able to board the flight.

Virgin America spokesman Dave Arnold said in a statement, “This was the result of a misunderstanding and we have apologized to Mr. Abtahi for his experience.” The airline told ABC News that Virgin had offered the passenger “compensation” for the inconvenience. 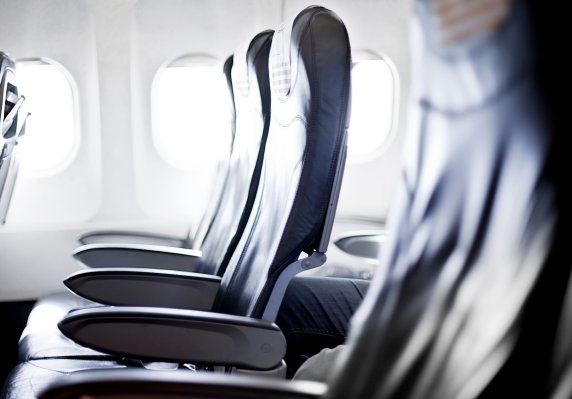 This is the Worst Type of Airplane Traveler
Next Up: Editor's Pick