Facebook CEO Mark Zuckerberg and his wife Priscilla Chan announced the birth of their daughter Max Tuesday in conjunction with plans to give the vast majority of their Facebook stock to charity.

Since 2000, only about 150 babies born in the United States have been named Max, according to Social Security Administration data, including only 14 in 2014. (Numbers for 2015 likely won’t be made available until next spring.)

To put that in perspective, there were also 14 girls named Matthew born in 2014. The variant Maxine is considerably more common, with 202 in 2014. And since Jessica Simpson named her daughter Maxwell in 2012, the name has gained a small amount of traction with other parents: There were 26 girls named Maxwell in 2013 and 34 in 2014. 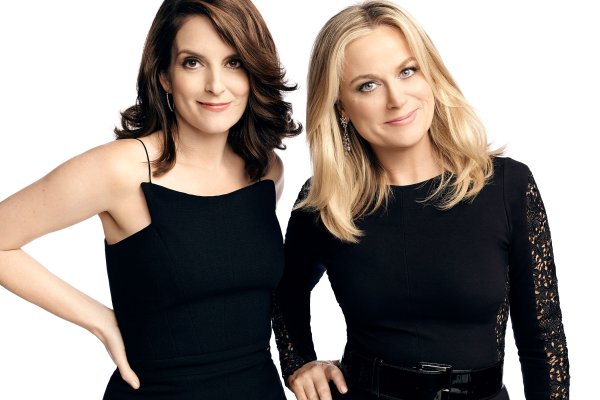 Tina Fey Reveals What Today's Version of the 'Mom Jeans' Skit Would Be
Next Up: Editor's Pick