Ted Cruz speaks at a campaign stop at a Pizza Ranch restaurant in Newton, IO on Nov. 29, 2015.
Mark Kauzlarich—Reuters
By Melissa Chan

Texas Sen. Ted Cruz may have amused his supporters Monday when he joked about the “condom police” during a presidential campaign stop in Iowa — but bans involving birth control were no laughing matter in the past.

It was illegal to spread information about contraceptives in the U.S. for about a century under the Comstock Act, which also banned sending contraceptives in the mail. Doctors couldn’t even discuss the controversial topic with patients after an American Postal Inspector named Anthony Comstock led his successful crusade against obscenity, which Congress passed in 1873, TIME explained in 1923.

The law read in part, “Every obscene, lewd or lascivious book, pamphlet . . . or other publication of an indecent character, and every article . . . designed, adapted, or intended for preventing conception or producing abortion, or for any indecent or immoral use . . . is hereby declared to be non-mailable matter.”

Those convicted of breaking the law could be punished by up to five years in prison and be fined up to $5,000.

Georgia, New Hampshire, New Mexico and North Carolina were the only four states with no legislation on birth control, TIME reported.

Connecticut, where Comstock was from, had the strictest rules that made it illegal for any person to use any drugs or items to prevent conception. Doctors in the state were also banned from advising anyone to use any “drug, medicinal article or instrument for the purpose of preventing contraception.”

The Comstock Act endured until 1971, when Congress removed the language concerning contraception.

In 1965, the Supreme Court ruled that married couples in Connecticut had a “right to privacy,” effectively legalizing the use of contraception in the landmark Griswold v. Connecticut case, TIME later explained. That was extended to all couples in 1972.

Many had rallied along the way to eradicate the Comstock Act. In 1947, TIME reported that a group of doctors who called themselves the “Committee of 100” sponsored a bill that would allow physicians to give birth control information to patients if their lives were endangered by pregnancy.

“Cried the doctors: ‘. . . A serious threat against the right of physicians to free and open speech on medical subjects,” TIME reported then.

The proposal was widely shot down by Roman Catholic officials but support for the bill began to gain steam among citizens.

Read about the long and strange history of birth control here.

Read more about the Comstock Act, here in the TIME Vault. 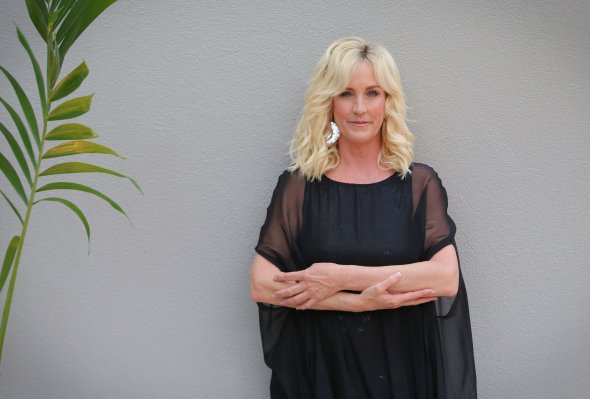 The Biotech Industry Is Jeopardizing Our Health
Next Up: Editor's Pick