China had to wait 38 years for the original Star Wars films to play in its theaters. For The Force Awakens, fans in the world’s fastest-growing movie market will only have to sit idle for three extra weeks. The Walt Disney Company announced on Monday that J.J. Abrams’ sure-blockbuster will open in China on Jan. 9. 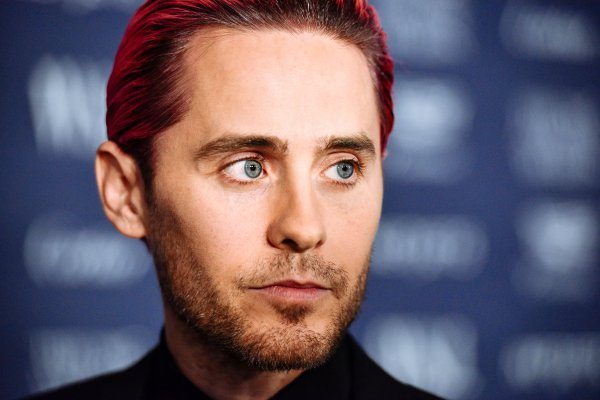 Jared Leto Hopes Heath Ledger Would Have Been Proud of His Joker
Next Up: Editor's Pick