The Puerto Rican flag flies near the Capitol building as the island's residents deal with the government's $72 billion debt on July 1, 2015 in San Juan.
Joe Raedle—Getty Images
By Suzanne Gamboa / NBC News

Six months since Puerto Rico’s governor declared the U.S. territory’s $72 billion debt unable to be paid, little relief has come its way as the U.S. Congress continues to hold hearings on what to do about its fiscal crisis.

The nervousness, anguish, outrage, opposition and congressional commiserating were on a collision course Tuesday, the deadline for a $354 million payment for Puerto Rico, and Wednesday.

Backers of proposals to allow Puerto Rico to restructure its debt through a bankruptcy process often used by U.S. cities were to begin gathering in Washington, D.C. 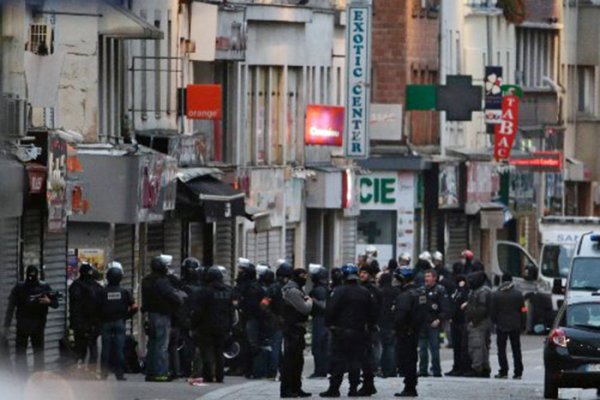 France Has Arrested 210 People Since Paris Attacks
Next Up: Editor's Pick