President Barack Obama underscored the impact of climate change on the world’s most vulnerable countries in a meeting with the heads of state of small island countries Tuesday.

The 40-odd countries in the Alliance of Small Island States (AOSIS) negotiating group at the COP 21 climate conference face rising sea levels that threaten to submerge their livable land.

The meeting with Obama, attended by the leaders of the Barbados, Kiribati, the Marshall Islands and among others, was intended to elevate the role of the countries in the Paris negotiations. AOSIS countries have been pushing for more ambitious action to stem greenhouse gas emissions at the Paris conference. Current projections suggest that some countries may disappear entirely within decades without action.

“These nations are not the most populous nations, they don’t have big armies,” Obama said. “But they have a right to dignity and sense of place.”

Obama also said he had a special connection to the island countries given his time in Hawaii and Indonesia as a child: “I’m an island boy,” he said. 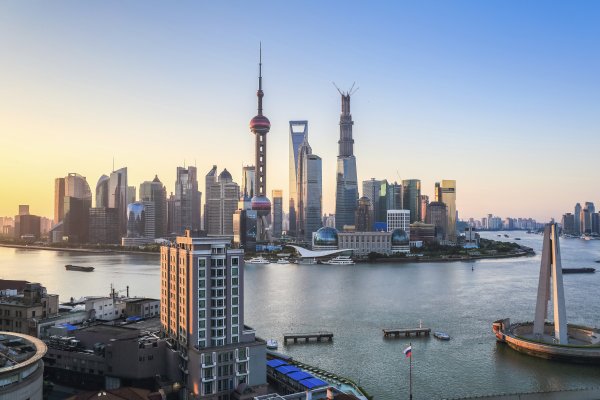 See How Climate Change Could Drown Cities Around the World
Next Up: Editor's Pick