Star Wars director J.J. Abrams explained Luke Skywalker’s absence from promotional material for the upcoming Star Wars movie as an attempt to avoid giving away too much of the film.

“I really want to make sure that we’re not ruining the movie for people,” he said in an interview on the Howard Stern Show. “I hate when I see a trailer and I feel like I’ve seen the whole movie in an encapsulated form.”

Fans have speculated on Skywalker’s absence since the release of the film’s first promotional material. Han Solo and Princess Leia both appear, but Skywalker is conspicuously absent.

While Abrams still won’t reveal exactly what happened to Skywalker, although he did reveal the first spoken word in the new movie in an appearance with Jimmy Kimmel last week. 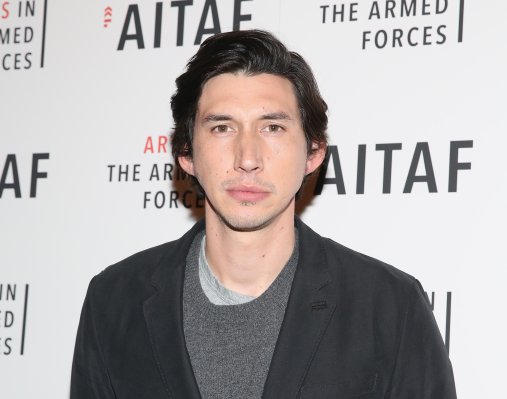 Here’s How Adam Driver Learned to Master the Dark Side
Next Up: Editor's Pick