Indonesian investigators say that technical malfunctions and crew errors are largely to blame for the AirAsia Flight QZ 8501 crash that killed all 162 on board on Dec. 28, 2014.

A solder joint on the plane’s flight-control computer was cracked, causing it to malfunction four times during the flight, Reuters reports. Maintenance records showed that it glitched 23 additional times in the year leading up to the crash, CNN adds.

The crew’s failure to deal with the malfunction appropriately by resetting the rudder control system, thus causing the autopilot to switch off, contributed to the crash, the BBC says. The conclusions were reached after a yearlong investigation into the crash.

“Subsequent flight crew action resulted in inability to control the aircraft … causing the aircraft to depart from the normal flight envelope and enter a prolonged stall condition that was beyond the capability of the flight crew to recover,” a statement from Indonesia’s National Transport Safety Committee said, according to Reuters.

The plane went missing 40 minutes into a flight from Surabaya, Indonesia, to Singapore’s Changi Airport. 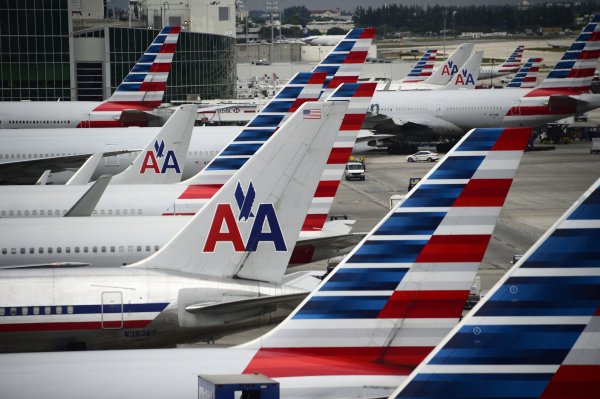 Here's Why American Airlines Has Passengers Ticked Off
Next Up: Editor's Pick