Former Secretary of State Hillary Clinton speaks to and meets voters at Henderson A. Johnson Gymnasium during a rally in Nashville, Tennessee on Friday November 20, 2015.
Melina Mara—The Washington Post/Getty Images
By Sarah Begley

An email released Monday from Hillary Clinton’s private server shows the former Secretary of State and current presidential candidate referring to Mitt Romney as “Mittens” ahead of a Republican debate in Florida in 2012.

In response to an email about deadlines for Republican candidates to file in various states, Clinton wrote, “If Mittens can’t beat Grinch in Florida, there will be pressure on state Republican parties to reopen or liberalize ballot access especially in the caucuses, which as we know are creatures of the parties’ extremes.”

Nine days after the email was sent, Romney won the Florida Republican primary with 46% of the vote. 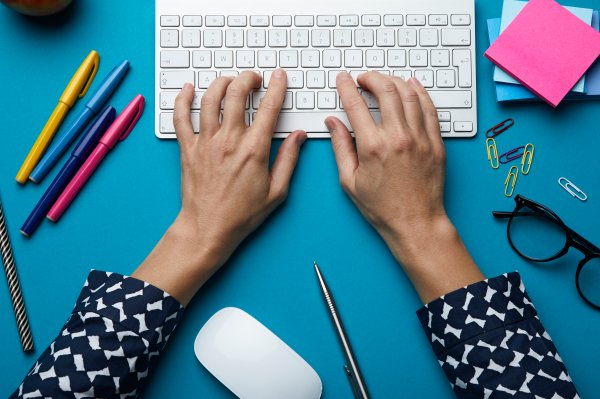 How to Write the Perfect Email, According to Experts
Next Up: Editor's Pick