World figures outnumber influential leaders in politics and entertainment in the current top 10 of the TIME Person of the Year readers’ choice poll.

Voting on the readers’ choice poll ends Dec. 4 at 11:59 p.m., and the winner of the poll will be announced Dec. 7. TIME’s editors will choose the Person of the Year, the person TIME believes most influenced the news this year for better or worse, but that doesn’t mean readers shouldn’t have their say. Cast your vote here. 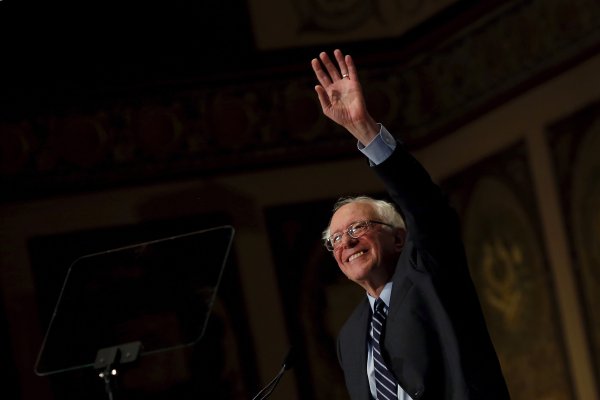 Bernie Sanders Maintains Lead in TIME Person of the Year Poll
Next Up: Editor's Pick