By Lily Rothman
The telegram that first spread the news of Pearl Harbor, from Dec. 7, 1941
Museum of World War II Boston

There should be no question as to why this telegram was classified as “urgent” by Lt. Cmdr. Logan Ramsey, when he sent it on Dec. 7, 1941. The news — AIRRAID ON PEARL HARBOR X THIS IS NO DRILL — was directed to all U.S. Navy ships that were present in the Hawaii area, and the blunt force of that message is key to understanding its historical significance, says Kenneth Rendell, the founder and director of the Museum of World War II in Natick, Mass., which houses the telegram.

“The big thing about Pearl Harbor was that it really was a surprise attack,” he says. “The war in Europe was what everybody was focused on.”

If an attack did come in the Pacific, most observers thought the first target would be a place closer to Japan such as Hong Kong. The surprise is underscored by the personal memorabilia of U.S. sailors and airmen stationed in Hawaii prior to that day. “Their photograph albums are full of beach scenes and hula girls,” Rendell says. “It was very peaceful, so [the attack] was a total shock.”

More from the WWII Museum: See the Original Operations Orders for the Atomic Bombings of Hiroshima and Nagasaki 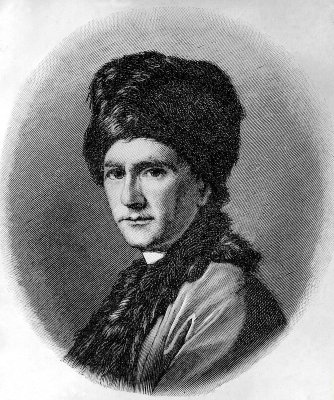 France's Long History of Defending Itself—And Its Values
Next Up: Editor's Pick