Gwendoline Christie has made a career of playing strong women: Brienne of Tarth on Game of Thrones, Commander Lyme in The Hunger Games series and, now, Captain Phasma in Star Wars: The Force Awakens. The character is the first female villain in the mega-franchise, something the actress is quite proud of. Consequently, Christie says her latest role is a huge step forward for feminism in the movies. Here, she talks about why the costume she wears has a particular significance: 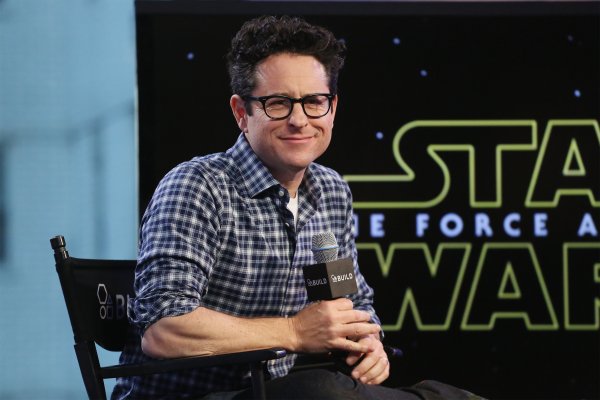 JJ Abrams Reveals Why We Still Haven't Seen Luke in the Star Wars
Next Up: Editor's Pick