Think back to this past spring, when the concept of the “dad bod” captured the Internet’s attention and inspired think pieces of various levels of outrage. Now think back to 2012, which was only three years ago—practically the Cretaceous period in viral Internet time. That year, a South Korean musician named Psy released a colorful and completely over-the-top music video for a song called “Gangnam Style” that became the first YouTube clip to hit—get your Dr. Evil pinky finger ready—one billion views.

Well, Psy has a new song out, and it’s basically a song celebrating dad bod. Really, “Daddy” is an ode to paternal genes, like if will.i.am’s “I Got It From My Mama” was recorded by LMFAO on GarageBand after taking too many shots during Father’s Day brunch. Which is to say it’s pretty terrible. There is, however, a silver lining: a brief appearance by CL, one member of the K-pop girl group 2NE1, whose just-released solo single “Hello Bitches” is a much better use of your time. 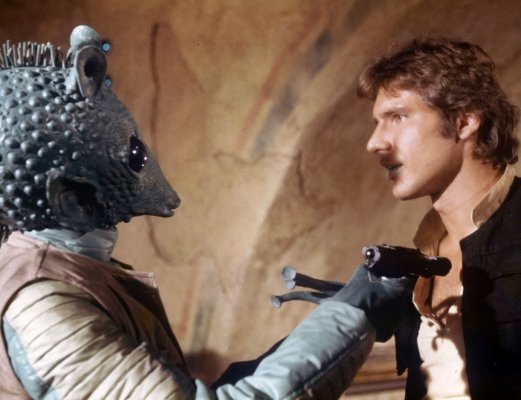