The U.S. Embassy in Kabul warned American citizens on Monday of an “imminent attack” on Afghanistan’s capital.

Embassy officials issued an emergency alert after receiving “credible reports” of a planned assault on Kabul within the next 48 hours.

“During this period of heightened threat, the U.S. Embassy strongly urges U.S. citizens to exercise extreme caution if moving around the city,” the alert said.

The embassy said there were no further details about possible targets, the method of the planned attack or when it could happen.

The State Department also warned Americans against traveling to Afghanistan and urged those already in the country to leave.

“The security situation in Afghanistan is extremely unstable, and the threat to all U.S. citizens in Afghanistan remains critical,” the embassy’s statement said. 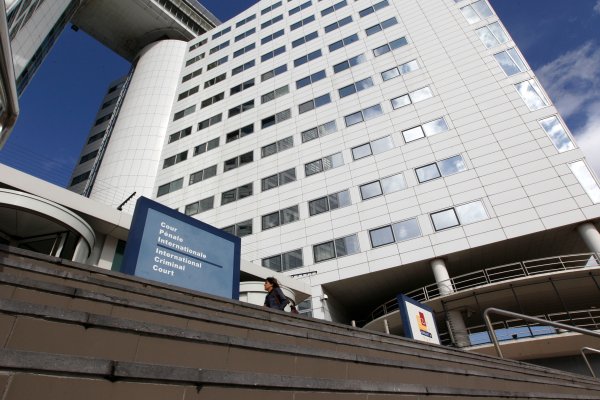 Afghanistan: 'Evidence' Of Abuses by NATO Troops
Next Up: Editor's Pick