Here's a Hanukkah Parody of 'Whip/Nae Nae' and 'Hotline Bling'

Jewish a cappella group Six13 proved its members are dutiful students of the Internet with its 2015 holiday video, which debuted Tuesday on TIME.com. The singers mix together Silentó’s “Watch Me (Whip/Nae Nae)” and Drake’s “Hotline Bling” for a Hanukkah-themed parody called “Watch Me (Spin/Drey Drey).”

Six13’s 2014 Hanukkah video, a spoof of Taylor Swift’s “Shake It Off”, racked up more than 1.8 million views. Past hits also include a Passover-themed parody of “Uptown Funk” by Mark Ronson and Bruno Mars and “Chozen,” a spoof of “Let It Go” from the hit Disney movie Frozen. 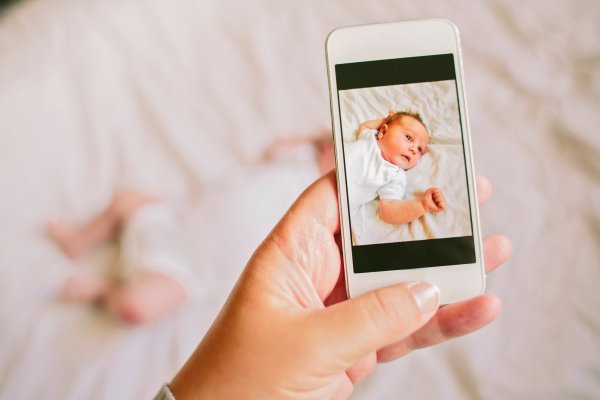 Parents Are Naming Their Babies After Instagram Filters
Next Up: Editor's Pick