Supergirl has been picked up for a full season by CBS, EW has learned.

Supergirl stars Melissa Benoist as Kara Zor-El, who escaped Krypton amid its destruction years ago. Since arriving on Earth, she’s been hiding the powers she shares with her famous cousin. But now, at age 24, she decides to embrace her superhuman abilities and be the hero she was always meant to be.

According to CBS, Supergirl currently averages 11.24 million viewers with a 2.8 in the coveted adults 18–49 demographic, a year-over-year uptick of 46 percent in total viewers and 40 percent for the demo for the same time period.

Supergirl joins CBS’ other freshman series to receive additional episodes, including Limitless, Life and Pieces and Code Black. Supergirl will have a total of 20 episodes for its first season. A nine-episode back-order is traditional, but it’s a standard that’s increasingly being ignored, especially with shows likeCode Black, which only got five more, and ABC’sQuantico, which got six with the option for more. 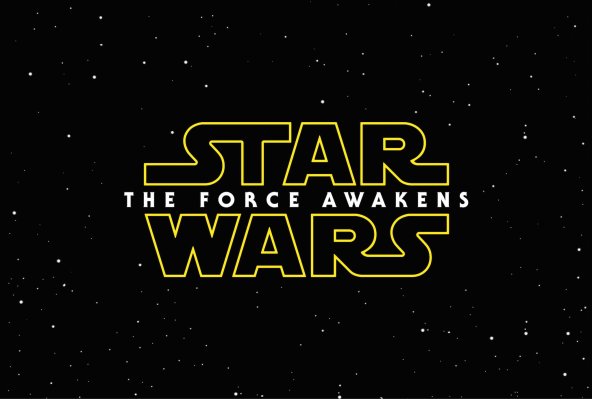