Heads of state from nearly 150 countries met in Paris Monday in a show of support for a strong agreement to combat climate change.

The speeches and bilateral meetings offered plenty of rhetoric highlighting the urgency of addressing climate change and little in actual substance. Nonetheless, the star power helped give the start of the conference, formally known as the 21st Conference of Parties (COP 21), the momentum experts say it needs to motivate a strong agreement.

A marathon of speeches by world leaders in attendance marked the highlight of the opening session. President Obama acknowledged that the U.S. has played an outsized role contributing to global warming and vowed action. United Kingdom Prime Minister David Cameron called on listeners to stop making excuses and protect an Earth “in peril.” German Chancellor Angela Merkel called for the agreement to include a binding framework. The first day of the conference also included a series of non-stop bilateral meetings between some of the world’s most powerful leaders.

“Leaders took to the world stage with words of inspiration,” said Kelly Dent, head of Oxfam’s climate group. “But delegates got little more to bringing the world closer to a strong climate deal.”

Read More: What to Know About the Paris Climate Change Conference

Scheduling the heads of state to speak early on was an intentional move on the part of the French officials responsible for planning the conference. The decision marks a sharp departure from the approach six years ago when world leaders showed up at the end of a conference in Copenhagen. Negotiations had fallen apart by the time leaders arrived and some who attended say the media attention distracted from substantial work at hand. Obama, who had been in office less than a year at the time, showed up at the last minute and personally negotiated the final agreement.

Deputy National Security Advisor Ben Rhodes explained Obama’s attendance early in the conference as a way to build momentum. “The goal here is to give a push at the head-of-state level at the beginning of the process, and then rely on [others] to finalize the various details,” he said. Secretary of State John Kerry, Secretary of Energy Ernest Moniz and other cabinet-level officials are attending the conference on behalf of the U.S.

Many of the day’s most substantive announcements largely centered around additional commitments to help finance efforts to combat climate change. Eleven countries in North America and Western Europe committed a total of $250 million in support of efforts in the least developed countries to adapt to the effects of climate change. A partnership between France and India aimed at drawing $1 trillion in investment for solar projects was among the day’s more substantive announcements.

“Leaders injected political energy at the start of the talks to mandate that negotiators leave Paris with a clear plan that will close the emissions gap,” said Samantha Smith, World Wildlife Fund climate leader in a statement. “The real work begins now.” 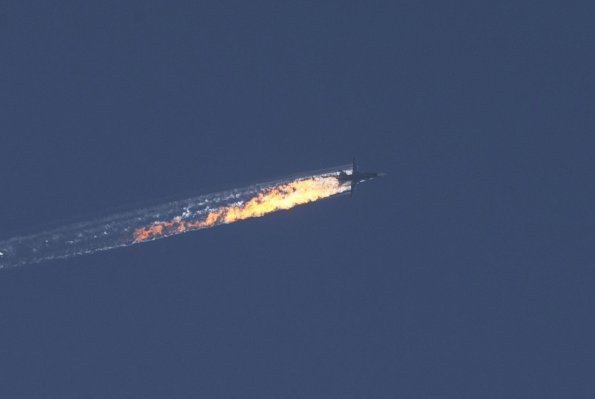