If you’ve managed to miss the fact that there is a new Star Wars movie coming out on Dec. 18, allow the twelfth and thirteenth trailers—in this case, two brief TV spots—to clue you into the biggest movie event since, well, Jurassic World. Though the new spots don’t reveal much unseen footage, they put the spotlight on the attack of Kylo Ren, the mysterious, Vader-like villain played by Adam Driver. The trailers allow a brief glimpse of Oscar Isaac’s Poe Dameron but continue to stick largely with Daisy Ridley’s Rey and John Boyega’s Finn. Luke Skywalker, not surprisingly, remains conspicuously absent.

Less than three weeks remain until all is revealed. Until then, we can most definitely expect the marketing blitz to continue apace, unearthing frustratingly little. 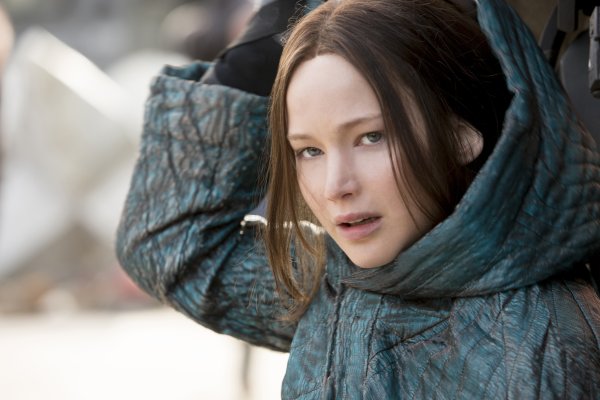