Watch Amazon Deliver a Pair of Shoes via Drone

In the video — narrated by sacked U.K. Top Gear presenter Jeremy Clarkson — a family in urgent need of a new pair of soccer cleats uses Amazon Prime Air to order and receive the shoes in the matter of half an hour. It is, Clarkson says, a “miracle of modern technology”: at a warehouse “not too far away,” the parcel is latched to an unmanned aerial vehicle that rises to 400 ft. and zips to the delivery destination.

The clip features what it says is authentic footage of an Amazon drone performing the delivery.

Amazon says on its website that the delivery service will “take some time” to implement, though Reuters reports that the U.S. Federal Aviation Administration expects to finalize operation regulations for commercial drones within the next year. 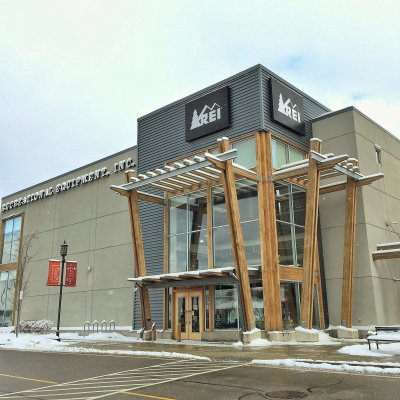