A Chinese newspaper attacked Miss World Canada in an editorial Sunday, after the China-born contestant said she was barred for political reasons from entering the country to attend the upcoming international beauty pageant.

The article, in the state-linked English language newspaper Global Times, accused Anastasia Lin of criticizing the Chinese government to “gain sympathy from the Western public that already holds prejudices against China.”

The 25-year-old beauty queen testified in July at a U.S. congressional hearing on religious persecution in China and is a vocal critic of Beijing’s human-rights abuses. She is reportedly a practitioner of Falun Gong, a Buddhist- and Taoist-inspired Chinese spiritual discipline detested by the communist authorities.

“Lin has to pay a cost for being tangled with hostile forces,” the article said. “She may not know that all performers should avoid being involved in radical political issues.”

It added: “Lin needs to learn to be responsible for her words and deeds.”

Speaking last week at a news conference at Hong Kong Airport after learning that she was barred from entering China, Lin said, according to CNN: “Ask the Chinese government why is it afraid to let in a beauty queen? Ask them why, what kind of precedent this would set for future international events that it wants to host. Ask them whether they would also bar Olympic athletes from participating in the Winter Olympic Games just because they have different views that the Communist Party don’t agree with?”

People reported that Chinese officials were harassing Lin’s father, who lives in China, and that he had threatened to cut ties with her if she did not stop criticizing the communist regime. 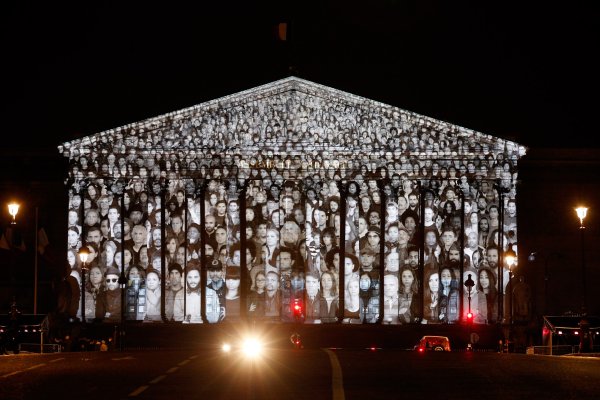