Not many athletes can claim to have had the impact on a sport that Kobe Bryant has had on basketball, and it didn’t take long after the Los Angeles Lakers’ future Hall-of-Famer announced his retirement for the tributes to start pouring in from current and former teammates, opponents and thousands of fans.

Many from the younger generation of players wrote about how they grew up idolizing the 37-year-old star and can’t imagine the game without him.

Adoration and admiration also came in from outside the basketball world, with several other athletes taking to social media to pay tribute.

As did many celebrities who counted themselves among Bryant’s fans. 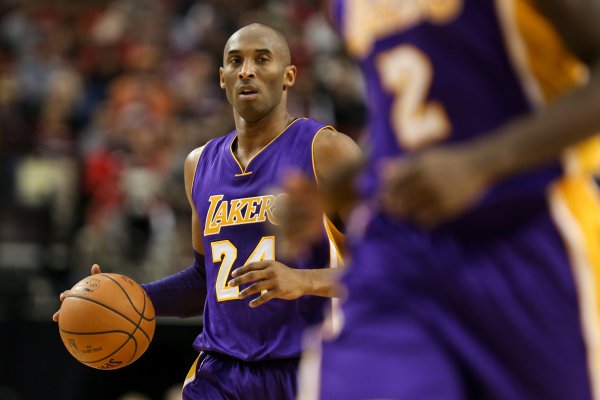 See Kobe Bryant's Career in Pictures
Next Up: Editor's Pick