Sinead O’Connor has been located safely in Dublin after posting a suicidal note on Facebook Sunday, PEOPLE confirms.

“I have taken an overdose,” O’Connor wrote. “There is no other way to get respect. I am not at home, I’m at a hotel, somewhere in Ireland, under another name If I wasn’t posting this, my kids and family wouldn’t even find out. Was dead for another fortnight since none of them bother their hole with me for a minute. I could have been dead here for weeks already and they’d never have known.”

A source confirms to PEOPLE that authorities located the “Nothing Compares 2 U” singer and police are no longer involved.

In Sunday’s post, the singer wrote that “there is only so much any woman can be expected to bear,” before listing out family members she said betrayed her.

The 48-year-old accused her family of “appalling cruelty” and mentioned her health and a battle against two of her ex husbands to see her youngest children, Shane Lunny, 11, and Yeshua Bonadio, 8. The message also referenced her son Jake Reynolds, 28, as a factor in her despair. (O’Connor also has a daughter, Roisin Waters, 19).

The upsetting note went on to say that O’Connor feels she’s regarded as “scum” and “invisible,” before stating “you’ve finally got rid of me.”

In the days prior, O’Connor’s Facebook activity referenced the custody battle, her childrens’ status as wards of the court and alleged child abuse.

In one message, O’Connor shared a photo of a legal agreement and addressed Shane’s father, Donal Lunny.

“Here’s your court order Donal Lunny! It says joint custody,” she wrote, adding, “You and jake are going to jail under the terms of the order you falsely claimed supported you in preventing me from seeing my son, you both lied to the Gardai last night! Engaging in criminality!”

On Friday, O’Connor wrote in a lengthy post to her followers that she was “desperately in need of a job and a place to live,” and added, “am being treated so badly by my family that can barely manage to stay alive.”

Irish police told BreakingNews.ie that O’Connor has been located “safe and sound.”

The incident is not the first time O’Connor has allegedly attempted to take her own life. According to published reports, a series of suicidal tweets from the star in 2011 attracted a visit from police.

With reporting by Philip Boucher 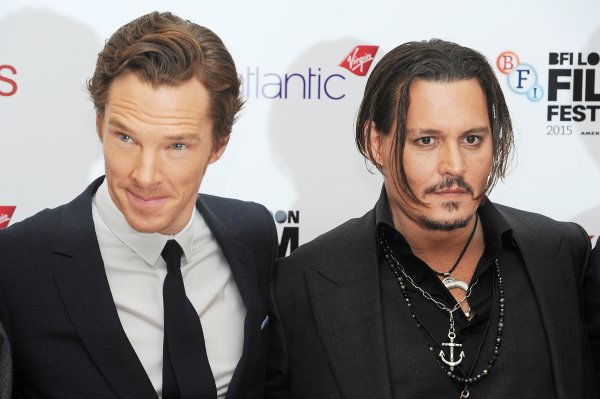