Facebook announced that global employees will receive four months of paid parental leave, in the latest in a series of signs that Silicon Valley’s biggest companies are becoming more family-friendly.

“We want to be there for our people at all stages of life, and in particular we strive to be a leading place to work for families,” wrote Lori Matloff Goler, Facebook’s Human Resources head, in a Facebook post. She said the updated policy affects primarily men and people in same-sex relationships across the world, and does not alter existing maternity leave practices.

Just last week, Mark Zuckerberg announced that he will take two months of parental leave when his wife Priscilla Chan gives birth to their first child. In the post he cited the paternity leave time of four months for Facebook employees in the U.S., which has now been expanded to include all of the roughly 12,000 Facebook employees worldwide.

Facebook is the latest in a growing list of tech companies updating their paternity leave policies, including Adobe, Apple, Microsoft, Netlix and Spotify. The updates to existing parental leave policies reflect a cultural shift within the tech industry, as many young employees in Silicon Valley reach the next stage of their lives. 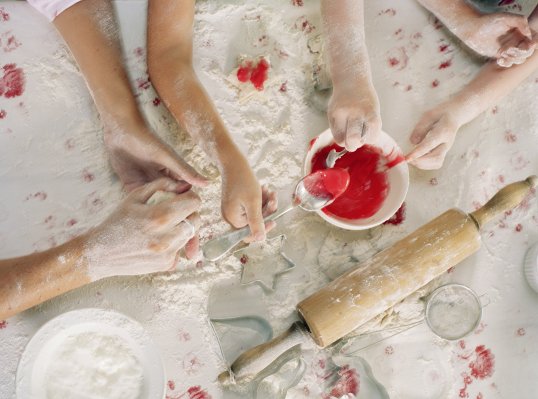 How to Raise Your Kids So They’ll Grow Into Your Friends
Next Up: Editor's Pick