Chris Hemsworth Paid Off All of His Parents' Debts, Brother Reveals

Chris Hemsworth has given back to his family in a big way.

The actor’s younger brother, Liam Hemsworth, revealed in a recent interview that the Avengers star surprised their parents by paying off their debts.

While speaking to Britain’s Independent, Hemsworth recalled how his brother called their father one day and told him to look at his bank account.

“He [his father] called my brother Chris back and said: ‘I don’t know how to feel. Since I left home I have had debts and I thought I’d be paying them off until I died and have this weight hanging over me, and now to have them completely cleared,’” he said.

The 25-year-old The Hunger Games star added, “They are so happy now and able to spend more time with us, I would love to be able to do something for my parents like that.”

The younger Hemsworth is also giving back by joining his brotheras ambassadors for the Australian Childhood Foundation, which works with children going through trauma. “If you want to be a good person who adds to society, you have responsibility,” he said. “That is something I take very seriously.”

Hemsworth’s The Hunger Games: Mockingjay – Part 2 is in theaters now, while his brother’s In the Heart of the Sea opens Dec. 11. 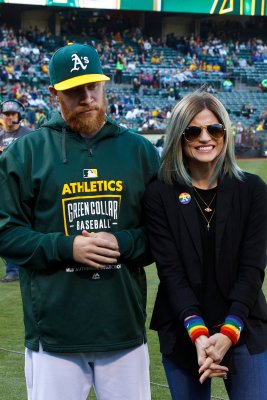