Some leading Presidential candidates have responded via Twitter to the shooting at a Planned Parenthood clinic in Colorado, which killed three people and injured nine.

As of early Saturday, the only GOP Presidential candidate who had responded publicly to the attack on Twitter was Texas Senator Ted Cruz. “Praying for the loved ones of those killed, those injured & first responders who bravely got the situation under control in Colorado Springs,” he wrote. 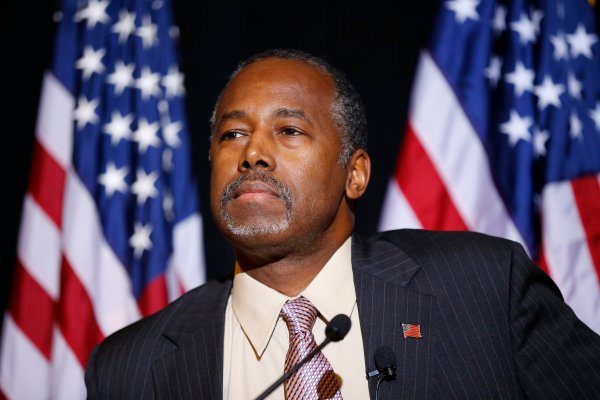 Ben Carson to Visit Syrian Refugees in Jordan
Next Up: Editor's Pick