Dolan posted images from the get-together on Instagram saying Chicago, saying: “We thought we’d officially welcome them with one of our greatest American traditions.” Chicago Mayor Rahm Emanuel also joined in the festivities.

In a Nov.18 blog post, Dolan announced that she and Doolittle would host a big Thanksgiving meal for refugees “to welcome them to America.” She also explained in her post how her grandfather moved to the U.S. from Ireland, a story of immigration she says many Americans share.

During Thursday’s Thanksgiving address, U.S. President Barack Obama referred to refugees as modern-day “pilgrims,” after vowing to increase the number of Syrian asylum-seekers the country takes in. Over 30 state governors have said that they would block any future Syrian refugees following the Paris attacks. 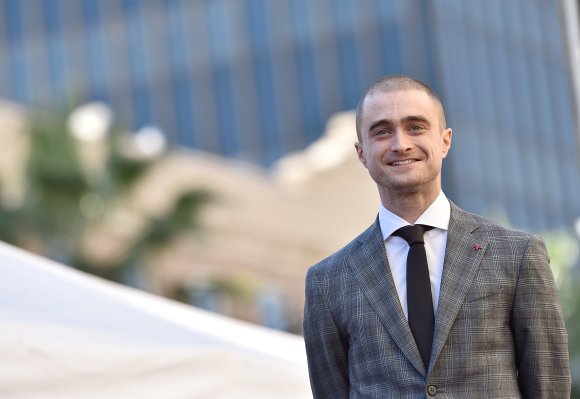