Harry Potter named his son after the character Professor Severus Snape in tribute to him dying for “for Harry out of love for Lily [Potter],”JK Rowling revealed on Friday.

The Harry Potter novelist shed light on Twitter over the epilogue to Harry Potter and the Deathly Hallows, which revealed that Harry named his son Albus Severus.

“Why did you pick Snape to name Harry’s kid after? I’m genuinely curious as he was nothing but abusive towards everyone” wrote a Twitter user to Rowling.

Her reply ignited a huge debate among Twitter’s legion of Harry Potter fans, prompting Rowling to tell them to “never change.”

She also cleared up doubt as to whether Professor Snape held malice against Harry or his father, James Potter. 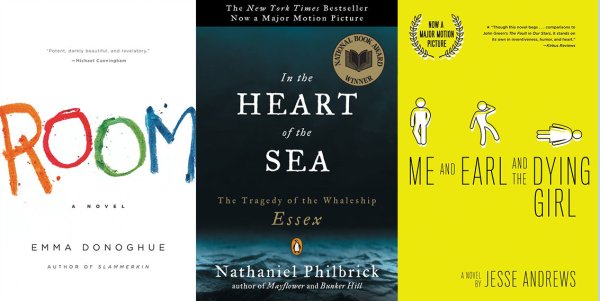 15 Books for Your Oscar Season Reading List
Next Up: Editor's Pick