Dutch Prime Minister Mark Rutte warned that unless the E.U. secures its borders, it risks the same fate as the Roman Empire.

“As we all know from the Roman Empire, big empires go down if the borders are not well protected,” said Rutte, whose country will take over the E.U. council presidency is January. “We really have an imperative that it is handled.”

Speaking in an interview with a group of international newspapers, Rutte said the E.U. would need to act fast to stem the migrant influx. According to the International Organization for Migration, more than 868,000 migrants and refugees have made perilous sea crossings to reach Europe this year.

The Dutch prime minister said there was a growing threat of European nationals returning to the continent after fighting in Iraq and Syria but said he was confident that governments were able to identify threats and criticized far-right parties for linking the migrant crisis with terrorist attacks. 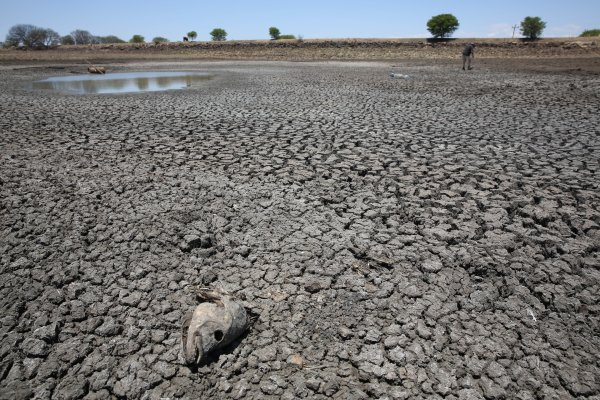 Support for Climate-Change Deal Falters: Poll
Next Up: Editor's Pick