A British man has found a chunk of debris from the U.S. SpaceX Falcon 9 rocket by an archipelago on the southwestern tip of the U.K.

A large 32 ft by 13 ft section of the spacecraft — belonging to the rocket that blew up shortly after take-off from Cape Canaveral in June— was spotted near the Isles of Scilly by boatman Joseph Thomas, reports the BBC.

According to the coastguard, it had markings showing an American flag. “It looks like it’s an American rocket and seems most likely to be the unmanned SpaceX Falcon 9,” Coastguard Spokesman Martin Leslie told the BBC

“There were lots of gulls on the water and I thought initially it was a dead whale and the birds were feeding off it” Thomas, who found the debris on Thursday afternoon, told the BBC. “It’s not everyday part of a rocket washes ashore at home.” 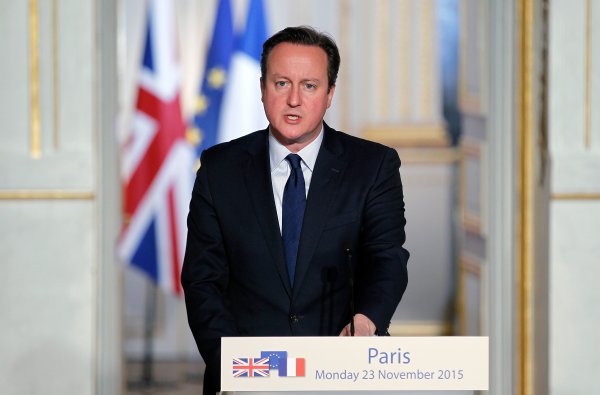