Saudi Arabia Is Set to Behead 50 Men on Terrorism Charges

Authorities in Saudi Arabia are preparing to behead 50 men convicted on charges of terrorism, the BBC reported.

The individuals sentenced to death range from purported al-Qaeda militants accused of trying to seize the government to Shi‘ite Muslim activists from the eastern town of al-Awamiyah, a crucible of discontent over anti-Shi‘ite discrimination.

Three of the Shi‘ite detainees were arrested before they turned 18, the Independent reports.

Amnesty International has spoken out against the planned executions, citing the “macabre spike” in Saudi executions in 2015 — at least 151 so far this year, the highest figure in two decades — and what it says is the dubious judicial process that led to them.

“These executions must not go ahead and Saudi Arabia must lift the veil of secrecy around its death penalty cases, as part of a fundamental overhaul of its criminal justice system,” James Lynch, deputy director of Amnesty’s program centered on the Middle East and northern Africa, said in a statement. 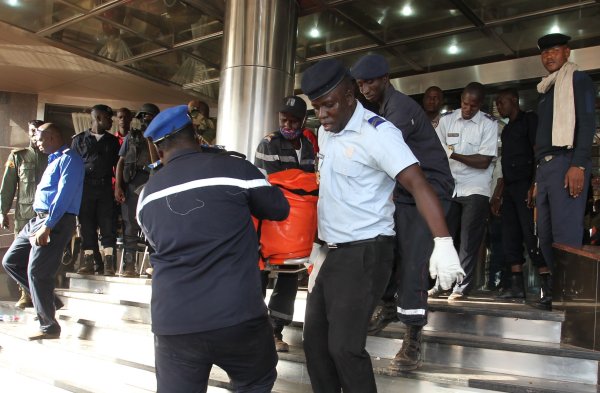 Mali Arrests Two Over Hotel Attack
Next Up: Editor's Pick