The New York Police Department waved the French flag during Macy’s Thanksgiving Day Parade on Thursday, in solidarity with the country after a series of terrorist attacks in Paris killed 130.

A record number of police officers are patrolling this year’s iteration of the parade in the wake of the recent Paris attacks and a video purportedly made by ISIS that contained clips of Times Square.

The French flag was held aloft in tribute by the NYPD as dozens of officers took part in the march.

The parade is in its 89th year and officials estimated that 3 million people lined the streets to see the annual spectacle. 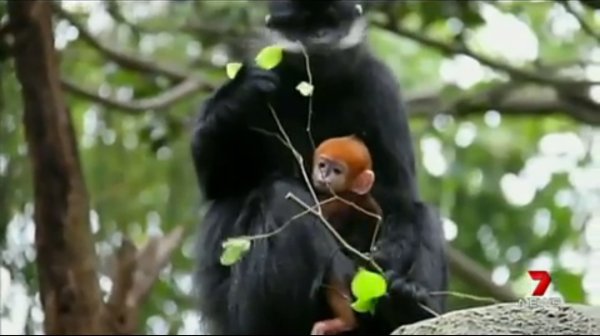