Idris Elba is returning to television screens as the brooding detective on British crime drama Luther for a two-part special of hour-long episodes this December. Two years after the third series concluded in 2013, this Christmas special sees Elba’s character DCI John Luther investigating a series of grisly murders in London. He will be joined by Game of Thrones’ Rosie Leslie, who stars as DS Emma Lane.

Luther begins on Dec. 15 at 9pm GMT on BBC One. Watch BBC’s full-length trailer below. 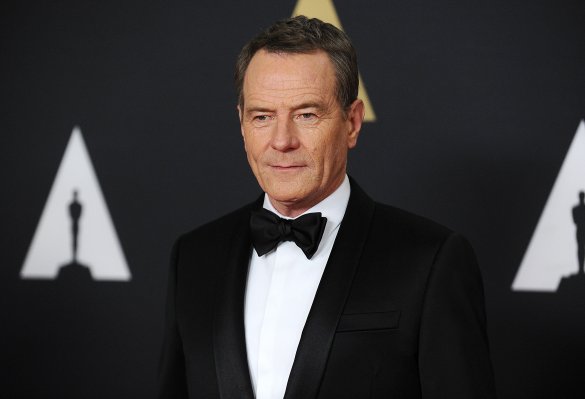 Bryan Cranston Tears Up While Revealing Thoughts Behind a Pivotal Breaking Bad Scene
Next Up: Editor's Pick