Canada's Miss World Has Been Stopped From Entering China for Pageant

Canada’s Miss World contestant has been denied permission to board a flight to the beauty pageant finals in China after being stopped in Hong Kong on Thursday, a move she attributes to her record of speaking out against human-rights abuses in the country

China-born Anastasia Lin, who was crowned Miss World in Canada in May, attempted to enter China after being unable to obtain a visa in advance.

According to Reuters, Lin, 25, says she was attempting to enter based on a rule that gives Canadian citizens a visa upon arrival in Sanya, on the Chinese island of Hainan, where the Miss World finals are being held.

“The Chinese government has barred me from the competition for political reasons. They are trying to punish me for my beliefs and prevent me from speaking out about human rights issues,” Lin said a statement, released by her friend Caylan Ford.

When asked about Lin’s case, Chinese Foreign Ministry spokesman Hong Lei said he had “no information to provide,” while officials at the Chinese embassy in Ottawa said that Lin was not welcome in China.

“China does not allow any persona non grata to come to China,” embassy spokesman Yang Yundong told the Globe and Mail. “I simply do not understand why some people pay special attention to this matter and have raised it repeatedly.”

In July, Lin testified at a U.S. congressional hearing on religious persecution in China. She is a practitioner of Falun Gong, a spiritual group banned in mainland China. 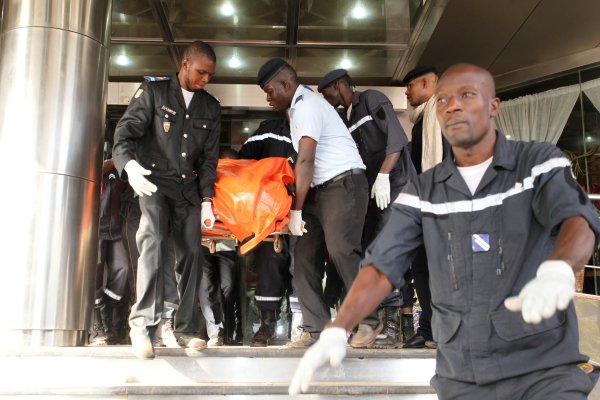