Dangerous 'Kissing Bug' Spreads to More Than Half of U.S.

A dangerous insect known as the “kissing bug” has crawled its way through more than half of the U.S., health officials said.

The blood-sucking bugs that usually feed on the faces of their victims have been reported in 28 states, mostly in the South, according to the Centers for Disease Control and Prevention. The kissing bug recently made its way to Georgia, Alabama and California, although health officials said the insect has been around the U.S. since the 1850s.

The insect, also called the triatomine bug, resembles a cockroach and has been known to carry a parasite that causes Chagas disease, which can be fatal if left untreated, the CDC said. There are currently about 300,000 cases of Chagas in the U.S., although most of those people were infected in Latin America, according to the agency.

It’s rare to contract Chagas from the kissing bug and it takes more than just a single bite, CDC spokeswoman Amy Rowland told TIME in an email. According to Rowland, transmission only occurs when the bug’s feces gets rubbed into a break in the skin or comes in contact with the eye.

The bugs are typically found outdoors but they can tend to hide under beds and mattresses, according to the CDC. 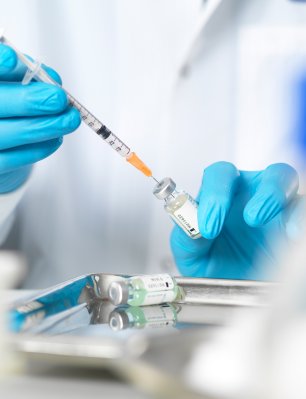