Star Wars: The Force Awakens, the first episode of the blockbuster franchise under the Disney banner, has been rated PG-13 by the Motion Picture Association of America. The MPAA noted sci-fi action violence to justify its grade of director J.J. Abrams’ movie, which opens in theaters on Dec. 18.

The PG-13 rating is not unprecedented for the Star Wars franchise. Though five of the six previous installments were rated PG, Revenge of the Sith was PG-13 and it still grossed $380 million — $70 million more than its PG-rated predecessor, Attack of the Clones.

With A Force Awakens drawing fans of all ages, Disney is likely not too concerned that the PG-13 rating might hurt grosses. After all, the top-5 movies in box-office history were all rated PG-13 as well: Avatar, Titanic, Jurassic World, The Avengers, and The Dark Knight. 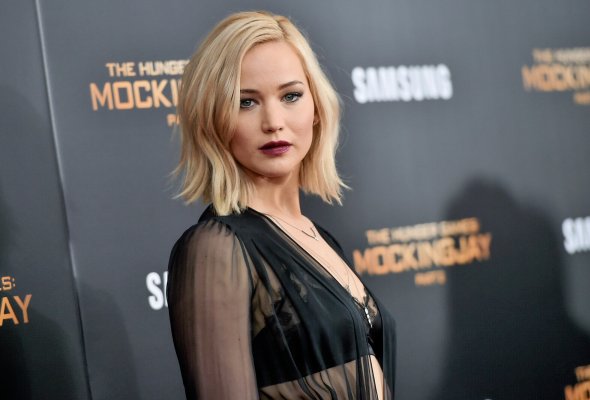 Jennifer Lawrence Will Direct Her First Movie
Next Up: Editor's Pick