An actress making the jump to director after years in front of the camera is not without precedent, but it isn’t any less exciting when that actress is Jennifer Lawrence.

Entertainment Weekly‘s 2015 Entertainer of the Year says she plans to make herself at home in the the director’s chair very soon. “I’ve signed on to direct something called Project Delirium—it’s based on this article about mental warfare in the ’60s, like an acid experiment gone terribly wrong,” she says. “It’s funny, I’ve wanted to direct since I was 16 and always thought I should start making steps towards that. If I had tried to do it earlier, I wouldn’t have been ready. Now I actually feel ready.”

She also has ideas about her second movie already. “I’d also like to direct a comedy,” the 25-year-old tells EW. “I have wanted to direct as long as I’ve wanted to act. I just don’t talk about it because I’d rather just do it.” 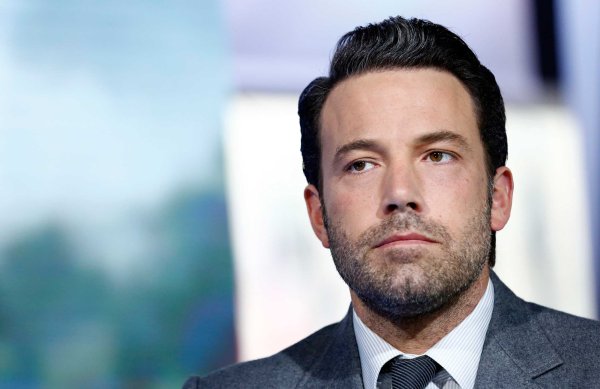 Ben Affleck Feels 'A Ton of Pressure' to Get Batman Right
Next Up: Editor's Pick