Jennifer Lawrence on Pay-Gap Essay Backlash: 'Thank You for Proving My Point'

But not every reaction was positive. “Some news show called my essay a ‘bratty display’ and I was like, thank you for proving my point,” the actress told Entertainment Weekly, which just named Lawrence its annual Entertainer of the Year. “Would you have called a man a brat? I was very clear: My problems are not relatable. This is not about money. I don’t need money, I have plenty of money, I’m already overpaid. What I was trying to write about was how my own mentality was getting in my own way.”

Lawrence, whose final installment of the The Hunger Games franchise, Mockingjay — Part 2, just hit theaters, wrote in her essay after emails surfaced during the Sony hack revealed she was paid less than her male co-stars in American Hustle.

“I would be lying if I didn’t say there was an element of wanting to be liked that influenced my decision to close the deal without a real fight,” Lawrence wrote last month. “I didn’t want to seem ‘difficult’ or ‘spoiled.’ At the time, that seemed like a fine idea, until I saw the payroll on the Internet and realized every man I was working with definitely didn’t worry about being ‘difficult’ or ‘spoiled.’” 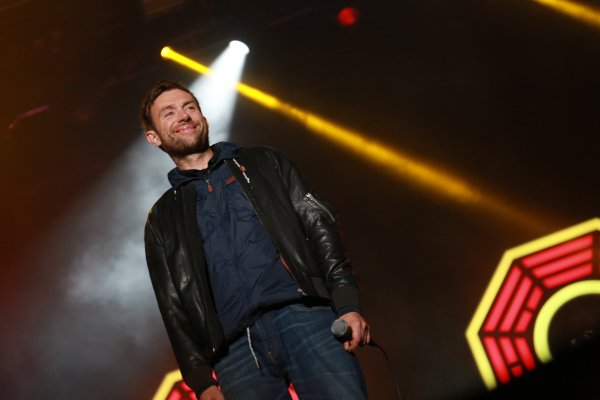